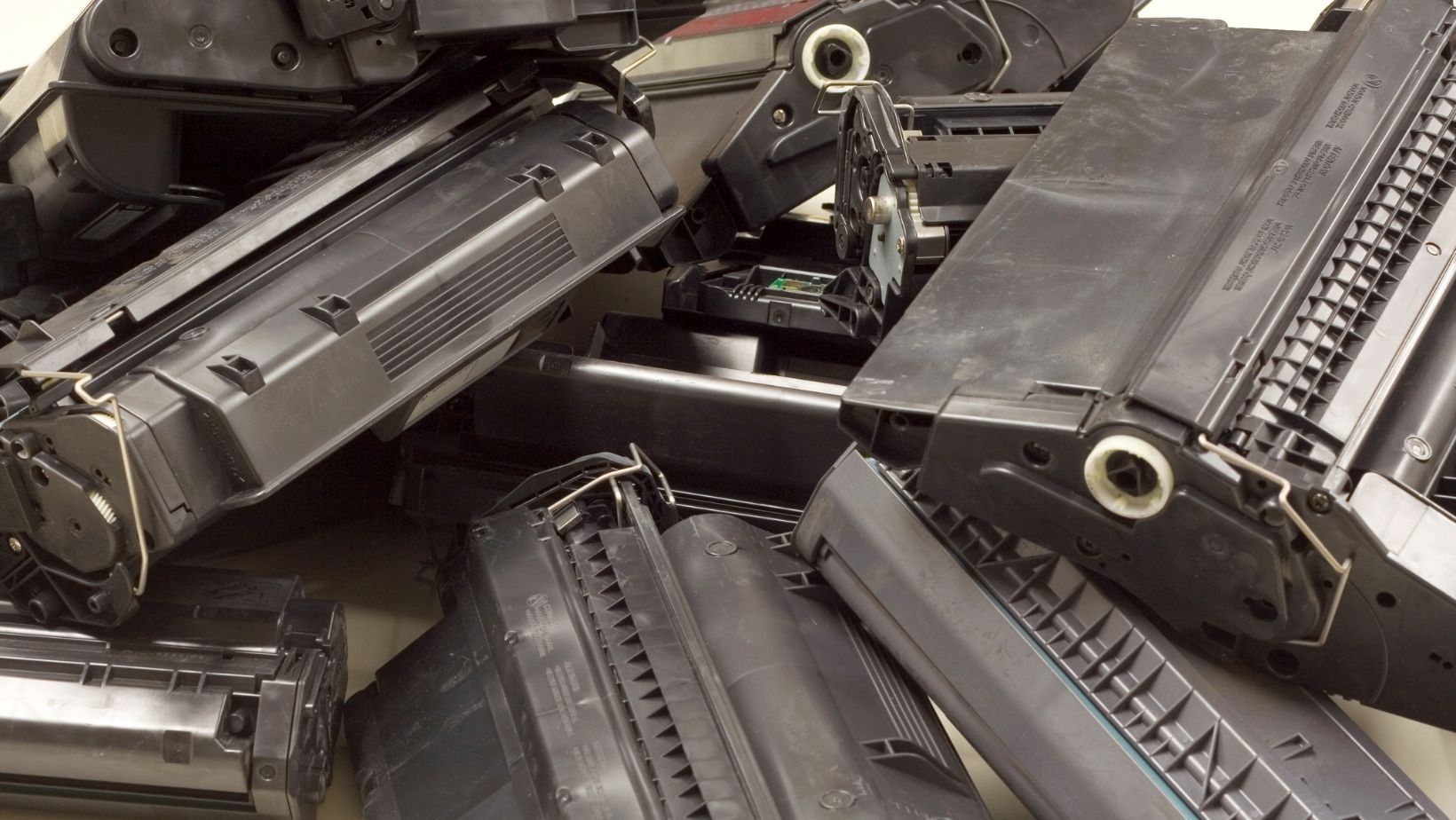 Halliday Finch was recently carrying out IPR enforcements for a client in Lagos, Nigeria, in order to hit the illicit supply chain of IT related products.

The following case study shows just how challenging this market can be.

One of Halliday Finch’s unique offering is their strong working relationship with local law enforcement agencies (LEAs).  This task was carried out with Halliday Finch working alongside the LEA, who themselves were supported by a formally obtained search warrant.

As soon as the search and breaking order was issued a group of men arrived at the a cluster of product completion centres (PCCs) causing a loud and violent disruption.  As the team were leaving the area a large crowd had gathered and and the area had become volatile, very quickly and the team left empty handed.

A second attempt was made to visit the premises to carry out the enforcement with increased numbers of police a number of weeks later.

By the time this visit took place the owners of the local outlets were waiting for us. They had prepared countermeasures to ensure the lawful enforcement activity of the police and Halliday Finch was not a success, these included:

As tempers flared and the situation escalated rapidly; police made the decision to withdraw from the seizure.  By this time a large crowd had gathered outside the premises and it was impossible to use the enforcement vehicles to move away because they were blocked in by increasing amounts of traffic and bystanders.  The police and the HF team moved to the local police command centre. On return to the scene, a number of vehicles had been vandalised.

Authentication and seizure operations can be challenging anywhere, however there are specific challenges that should be taken into consideration when planning brand protection operations in Nigeria:

The Future of Brand Enforcement in Lagos

The challenges currently being faced by the police in Lagos are significant. Whilst the public opinion is against the police, Halliday Finch believes it is currently not safe to carry out enforcements to seize illegal stock. We have therefore taken the decision to temporarily suspend enforcements in Lagos until the police have regained the balance of power to an acceptable level.

Operations and enforcements continue as normal in Port Harcourt and Abuja.

When Lagos enforcements resume, they will continue to yield a very high return on investment for our clients, so this is not a market we can ignore.  Lagos as a city, has the forth biggest economy in Africa.

Halliday Finch will continue targeting the distribution network, down to storage facility level. Once this information has been gathered, they will move forward in well prepared, rapidly executed, well protected and simultaneous enforcements, as part of our commitment to fighting counterfeiting in Lagos.

If you have any queries with regard to brand protections activities in Lagos, Nigeria or anywhere else in Africa, please do not hesitate to contact us at: info@hallidayfinch.com

This website uses cookies to improve your experience while you navigate through the website. Out of these cookies, the cookies that are categorized as necessary are stored on your browser as they are essential for the working of basic functionalities of the website. We also use third-party cookies that help us analyze and understand how you use this website. These cookies will be stored in your browser only with your consent. You also have the option to opt-out of these cookies. But opting out of some of these cookies may have an effect on your browsing experience.
Necessary Always Enabled
Necessary cookies are absolutely essential for the website to function properly. This category only includes cookies that ensures basic functionalities and security features of the website. These cookies do not store any personal information.
Non-necessary
Any cookies that may not be particularly necessary for the website to function and is used specifically to collect user personal data via analytics, ads, other embedded contents are termed as non-necessary cookies. It is mandatory to procure user consent prior to running these cookies on your website.
SAVE & ACCEPT