Managing Evacuations in the Ukraine 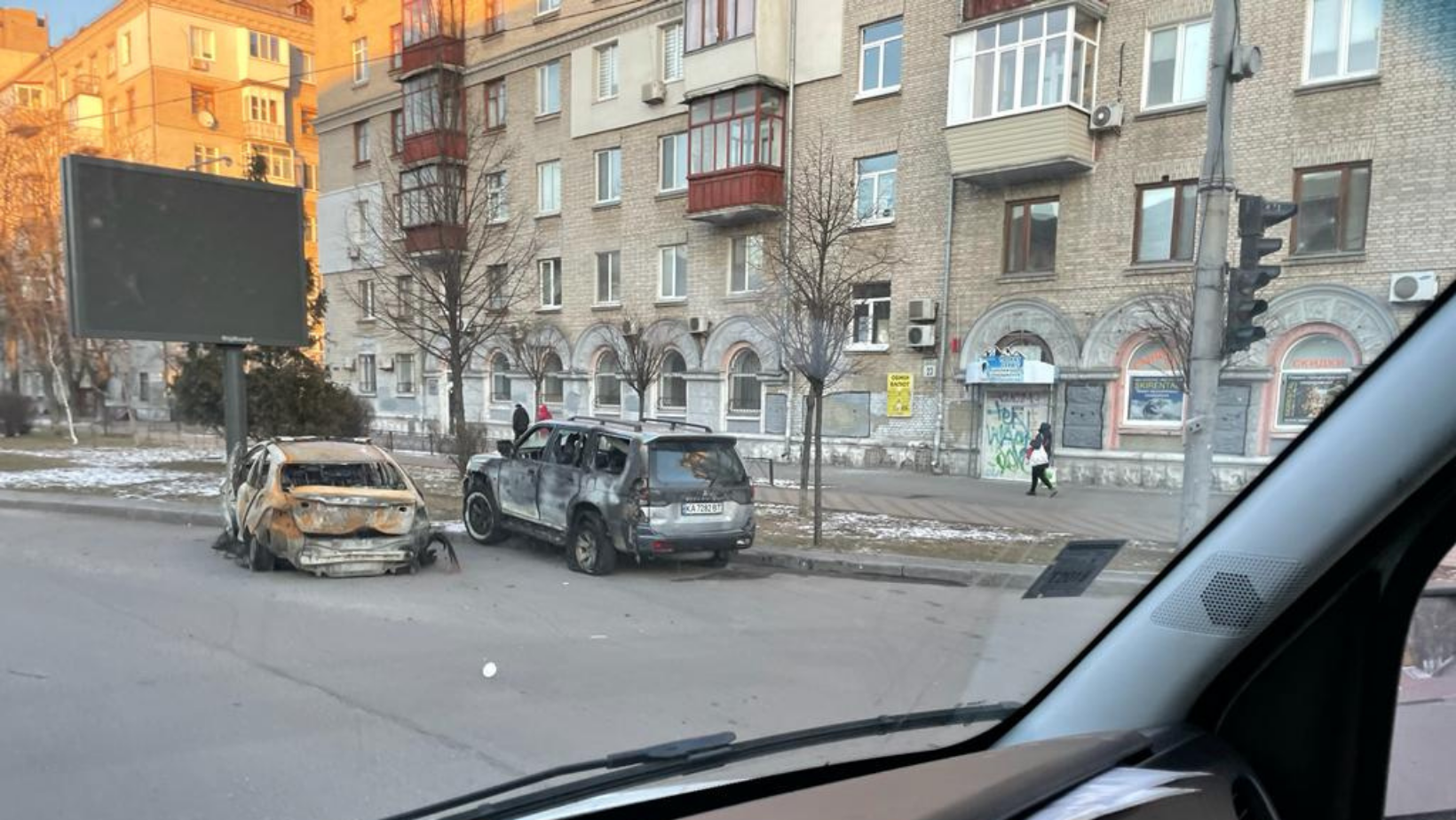 The Halliday Finch team have been working in the Ukraine since the Russian invasion began, providing resources to people who decided to remain and evacuating people who wanted to leave. You can read more about our work here.

As one of the few security organisations remaining in Ukraine, we were uniquely positioned to provide this assistance. Bringing to bear decades of experience in risk analysis, risk mitigation and close protection.

Through our helpline crisisteam@hallidayfinch.com we received requests to assist with the evacuation of people and their family members from some of the worst hit areas. The extractions were co-ordinated by our team on the spot and supported with intelligence from our 24-hour operations centre.

Our team faced many challenges, including restrictions on movement because of the curfews, Google Maps having a bout of unreliability and roadblocks and checkpoints blocking passage.

Individuals were difficult to locate, some were suspicious of revealing their location to anyone out of fear, some had moved to the designated shelters to take cover or were in hiding.

All of this was happening at a time when evacuation requests were reducing as many of the Ukrainian people were refusing to leave, either because they did not want to leave family and friends, or because they had decided they wanted to stay and fight.

As time pressed on extraction of evacuees from Russian held territory or heavily contested areas such as Pipky, Chernihiv, Zabuchcha, Irpen, Severdonetsk, Slavyansk and Kramatorsk became much more complex and difficult. Once the identity of the evacuees was made known to us, our first challenge was to make contact and begin to build a relationship. In many cases people were terrified, they had never been in a war zone before and did not know what to do or who to trust. Our initial contact was often by text, moving to calls and then in person interactions. In cases where people were willing to leave, we provided emotional and logistical support and advice as they grappled with leaving behind their lives and belongings and moving into a new and totally unchartered chapter in their lives.

In situations where people decided to stay, the Halliday Finch team continued to provide security related advice, encouragement, prayers, and where possible supplies. Our planning consisted of the following key pillars:

Halliday Finch has detailed knowledge of safety and security management in complex and hostile environments. Our team consists of security experts who are ex law enforcement officers or military personnel and have built relationships all over the world over many years.

Drawing on our special project and operations experience, specifically risk-based planning, journey management, situational awareness and in-country experience we were able to minimise risk by planning routes and working with trained drivers.

We would like to thank our amazing team on the ground, in Ukraine, for doing an incredible job, in a higher-than-acceptable risk environment. Their work has undoubtedly saved many lives.

If you would like more information about our ongoing work in the Ukraine or our other special projects and operations and how they can help secure your business and people, you can contact us here.

This website uses cookies to improve your experience while you navigate through the website. Out of these cookies, the cookies that are categorized as necessary are stored on your browser as they are essential for the working of basic functionalities of the website. We also use third-party cookies that help us analyze and understand how you use this website. These cookies will be stored in your browser only with your consent. You also have the option to opt-out of these cookies. But opting out of some of these cookies may have an effect on your browsing experience.
Necessary Always Enabled
Necessary cookies are absolutely essential for the website to function properly. This category only includes cookies that ensures basic functionalities and security features of the website. These cookies do not store any personal information.
Non-necessary
Any cookies that may not be particularly necessary for the website to function and is used specifically to collect user personal data via analytics, ads, other embedded contents are termed as non-necessary cookies. It is mandatory to procure user consent prior to running these cookies on your website.
SAVE & ACCEPT